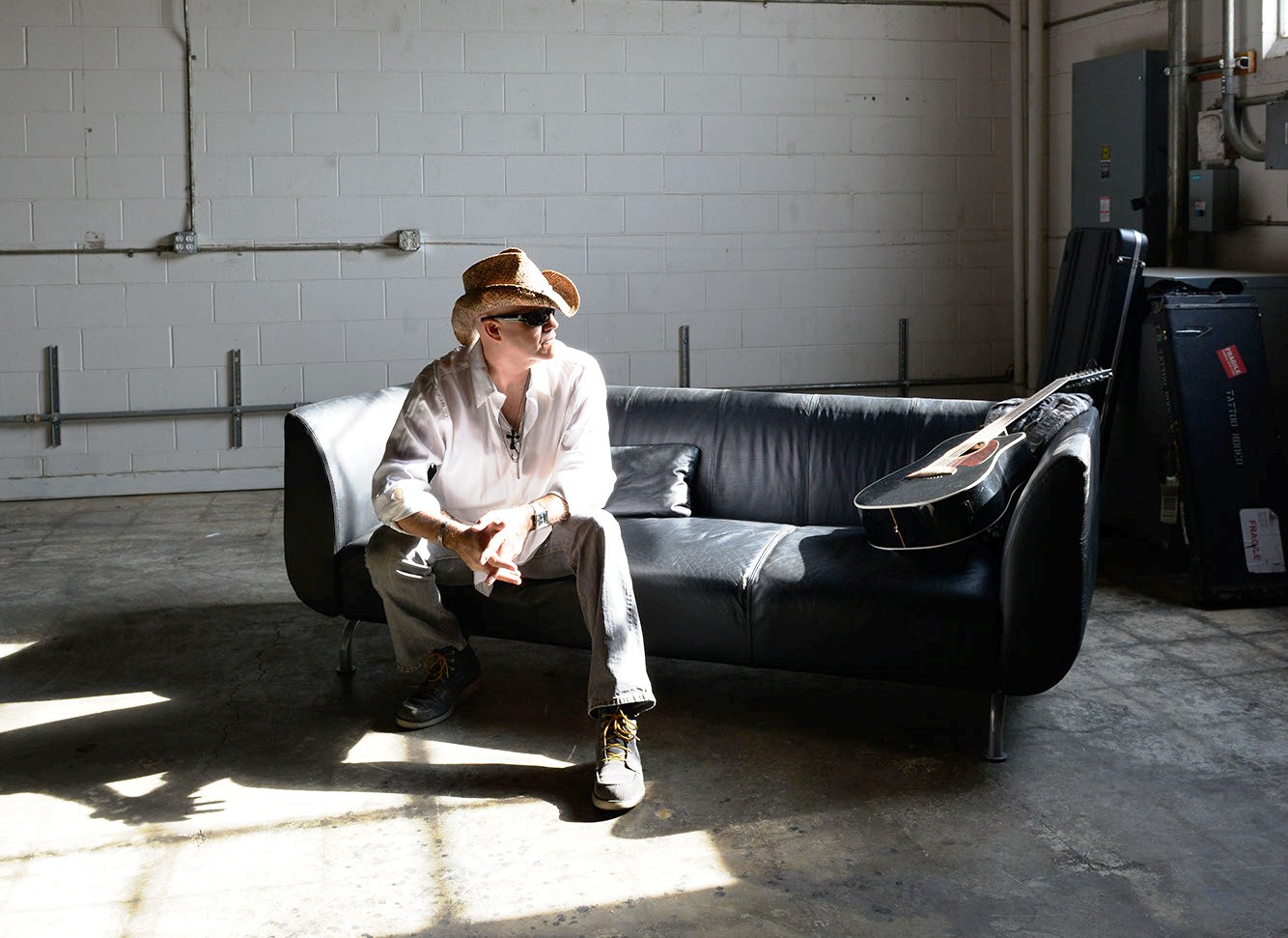 Dennis is an American singer, songwriter, multi-instrumentalist best known as the singer/bassist in the bands White Sister and Tattoo Rodeo. Heavily influenced by the music of the late seventies and eighties, his musical style and vocal approach mixes heavy grooves with radio friendly melodies drawing from his favorites such as The Beatles, Bad Company, Journey, Steve Perry, John Waite, Styx, and Toto. After several years of “retirement”, Dennis has returned to the music scene writing, recording, singing every song on his new album “I”.